Ashley Red is the Next Big Thing

Sherry and I like to listen to music and relax on some of our weekend time. We happened upon an up and coming group from Las Vegas, home to great groups like "The Killers" and "Imagine Dragons", called Ashley Red. We fell in love with their ability to play the latest alternative and pop covers with great skill and enthusiasm, but they really know how to create original music. They have come out with some new tunes and a CD. Guess who's artwork is on their CD entitled "City of  Lights" ? There are nothing but great cuts on this CD, but our favorite is "Contagious" & "Hero" 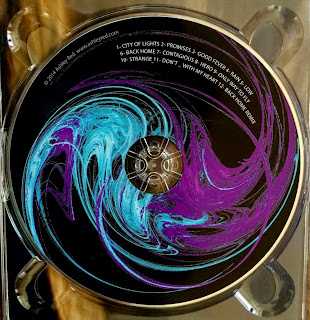 This is an adaptation of my piece called "Ying Yang"  http://www.james-sinur.com/digital-art/


Ashley Red has become "white hot" with their own spot on Valley View Live, Channel 13: a Las Vegas ABC affiliate. They have also opened for Bret Michaels and Bon Jovi. Their brand of music is alternative rock with a salting of Miami techno themes. We really enjoy them immensely and see them every time they pop back to Blue Martini or Wasted Grain in Scottsdale, but sadly, for us,  they are moving up and away. 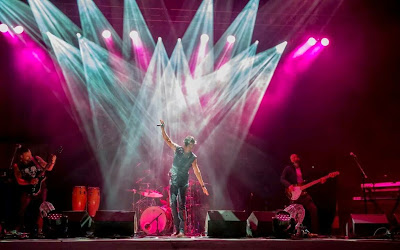 Cass Cates is the front man and his voice is amazing. He just loves interacting with the crowds and is great to watch perform. He often shares his microphone with the audience and really gets into the party mood. Hector Rios plays like Edge, of U2 fame, and brings a myriad of sounds out of his lead guitar. Thor Jeppesen lays down a mean bass and contributes to the song writing. John Kurimai is the happiest drummer on the planet and manages the electronic part of the show (usually key boards). If you ever get a chance to see these guys, when you are in Vegas or when they break big, enjoy. Check here for their schedule: http://ashleyred.com/ 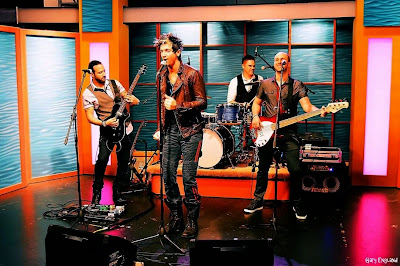 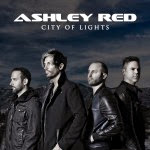 You can buy their tunes now individually right now.