God Now Has One of His Gems Back

Last week, my oldest son Andy died suddenly and we still don't know why  (The LA Corner is investigating). I just had to post something to share how special he truly was to all of us. Andy embraced every one of  his roles with love, humor and commitment. He had terrific people skills and will be greatly missed by his children, wife, friends and extended family. Andy was loved by all for his caring, humor and wisdom. Some of my best memories of Andy always involved fun as he was the epicenter of great times.

Andy was so committed to his family and loved them greatly. He had his priorities on point. 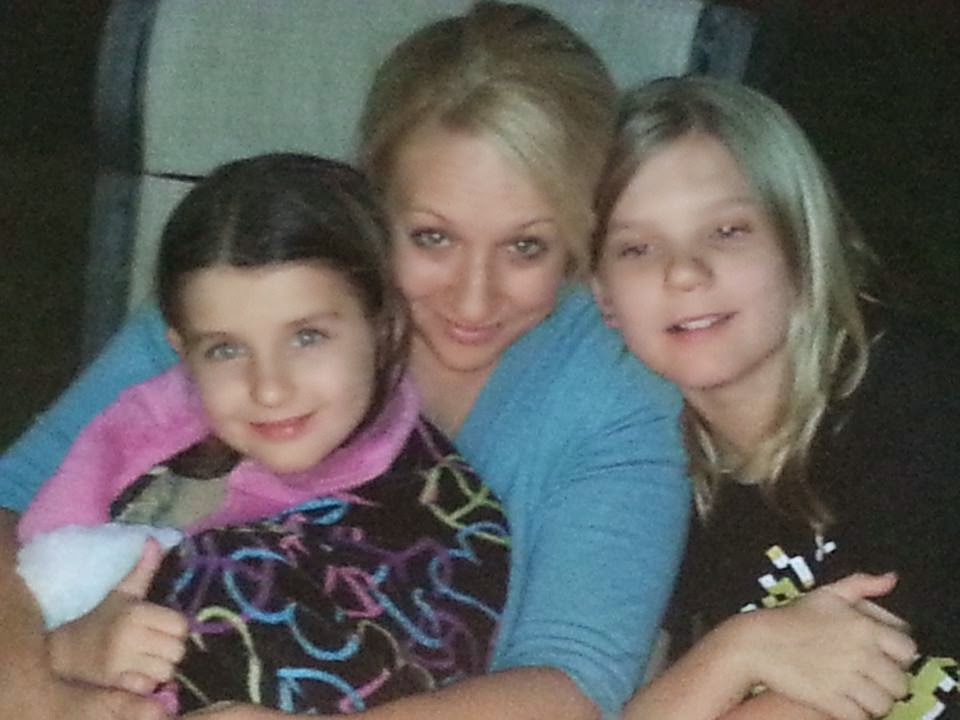 We had such special times together fishing, working on art, playing racquetball and going on eating adventures. 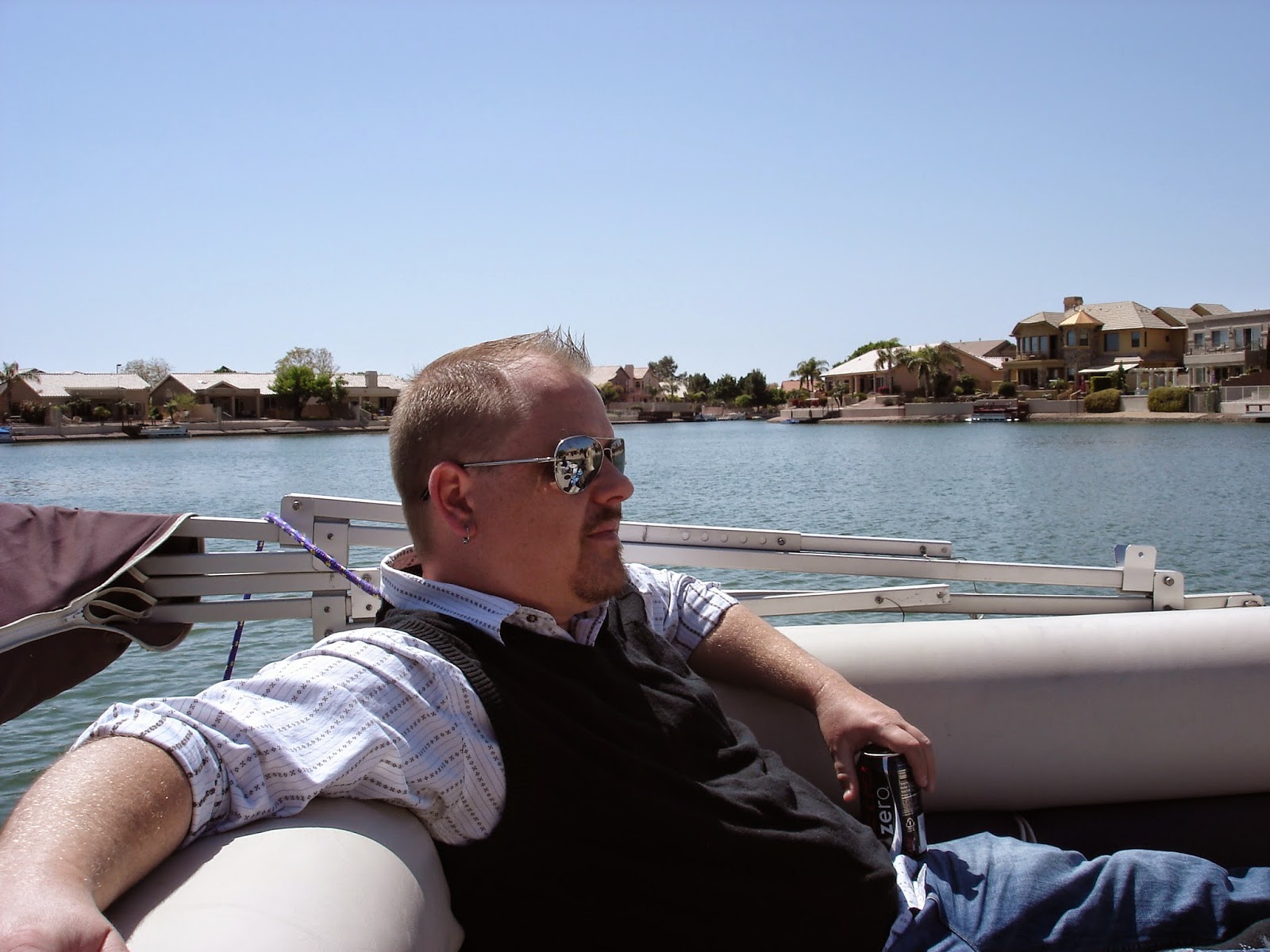 Andy was so proud of landing his dream job at Disney and pleasing the audiences with his projects. He started as an animator working in the gaming industry, creating special effects for films, doing motion capture, voice synchronization, project leading and supervision. He was thrilled to work on Frozen and was really enjoying his role on Big Hero 6 coming out in November 2014. 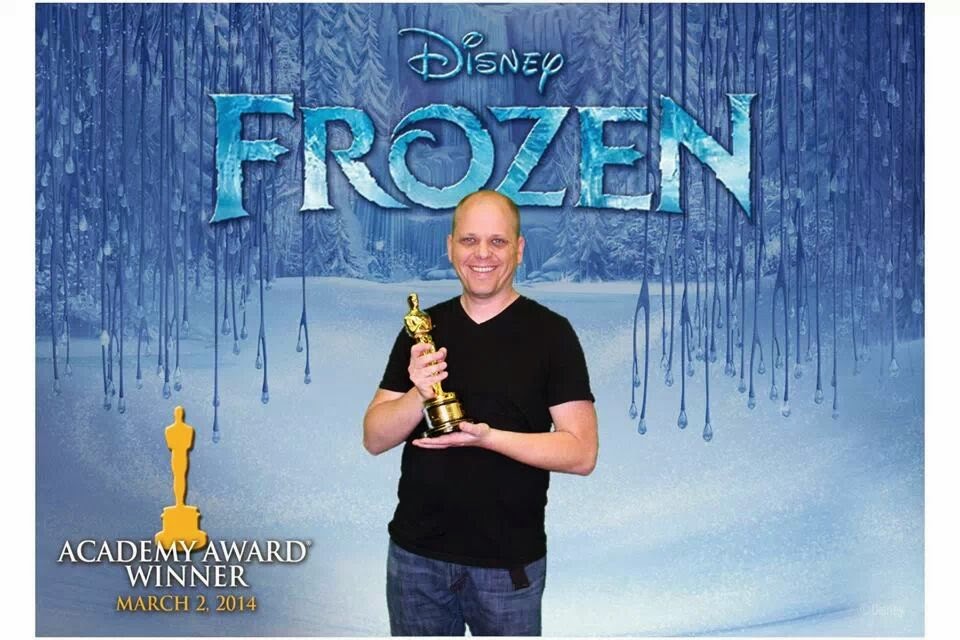 Andy was such a responsible and fun brother. He was like a third parent while the family grew up and he continued his role as advisory role for many kids in their adult lives. 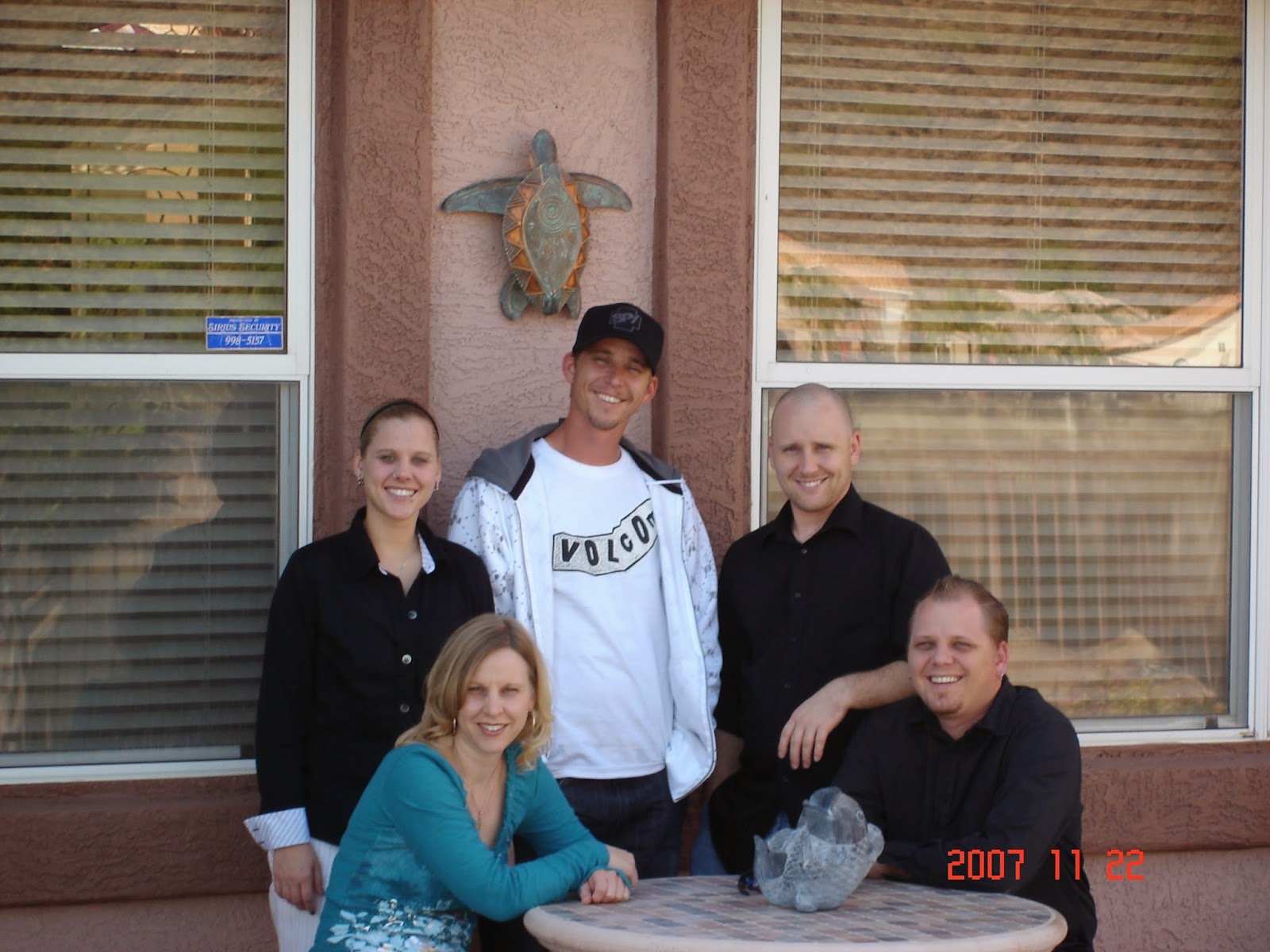 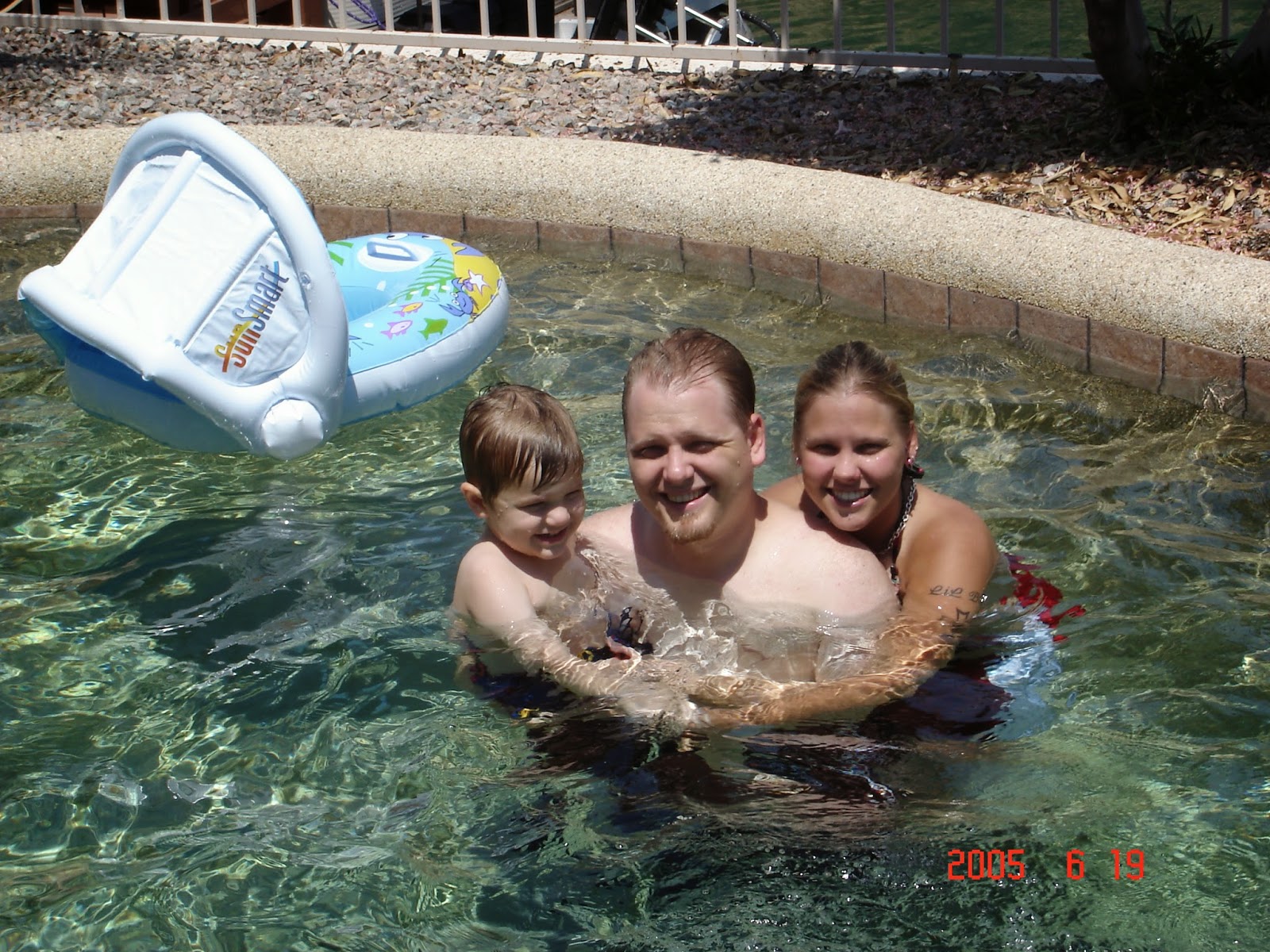 A Best Friend and True Goof:

Andy was always the life of the party and fun to be with for everybody. He always had time for everyone and listened very well. 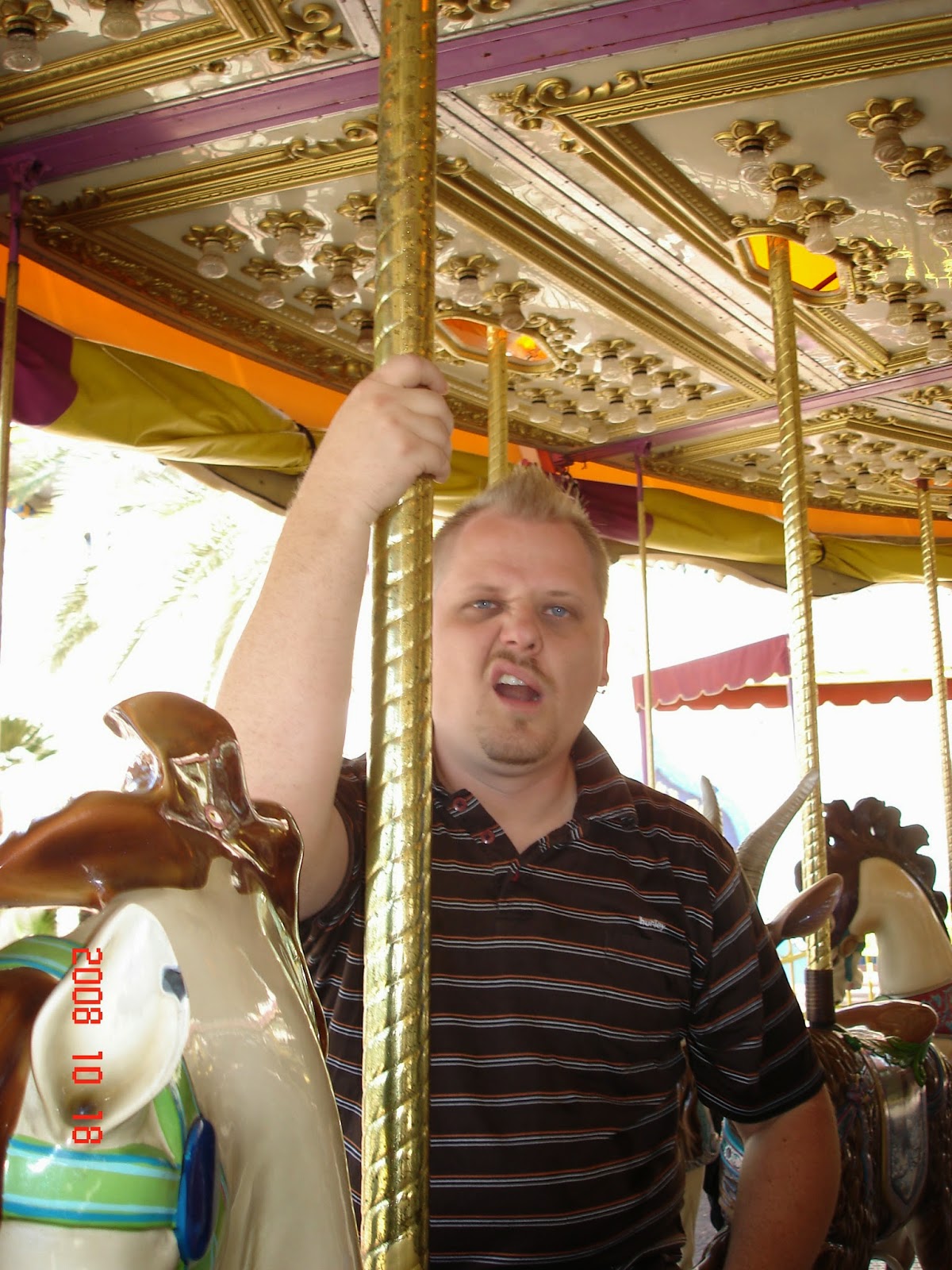 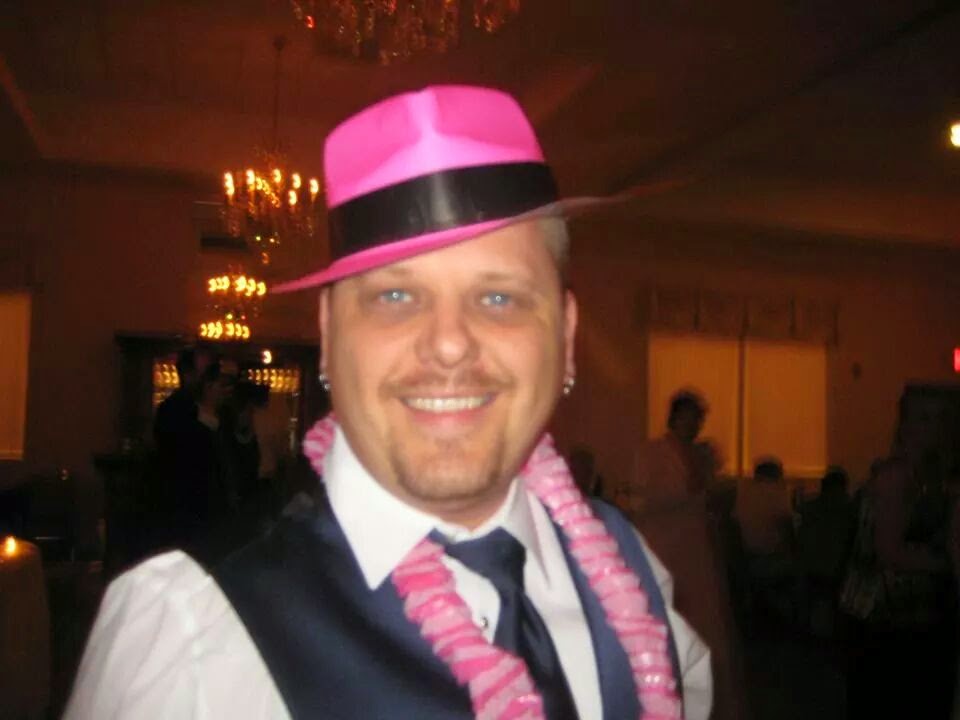 Thanks for reading this and letting me ramble on about the true gem that Andy has always been. I just hope God enjoys him as much as we did.  He was such a joy and I will always miss him.