Big Hero 6 (BH6) Rockets Out of the Blocks

'Big Hero 6' had a fantastic three day opening delivering 56.2 million in the movie houses. What's more impressive is the the audience and critic approval ratings were 94 & 91 percent respectively. This is an amazing start and I would love to congratulate John Lasseter and his team on another winner :) As many of my readers know my son, Andrew James Sinur, passed away when the team was celebrating the wrap of the film last summer. The Sinur family would like to thank the team for supporting us  as we grieved heavily in the last months. The pinnacle was the message in the credit crawl to Andy. We all broke up watching last Friday night. Disney, John and the team has such class to do this for Andy and our family :)  Keegan and Karson, Andy's kids, were deeply moved. We all loved Andy so much. He was one of a kind.

Dish Nation even mentioned the memorial 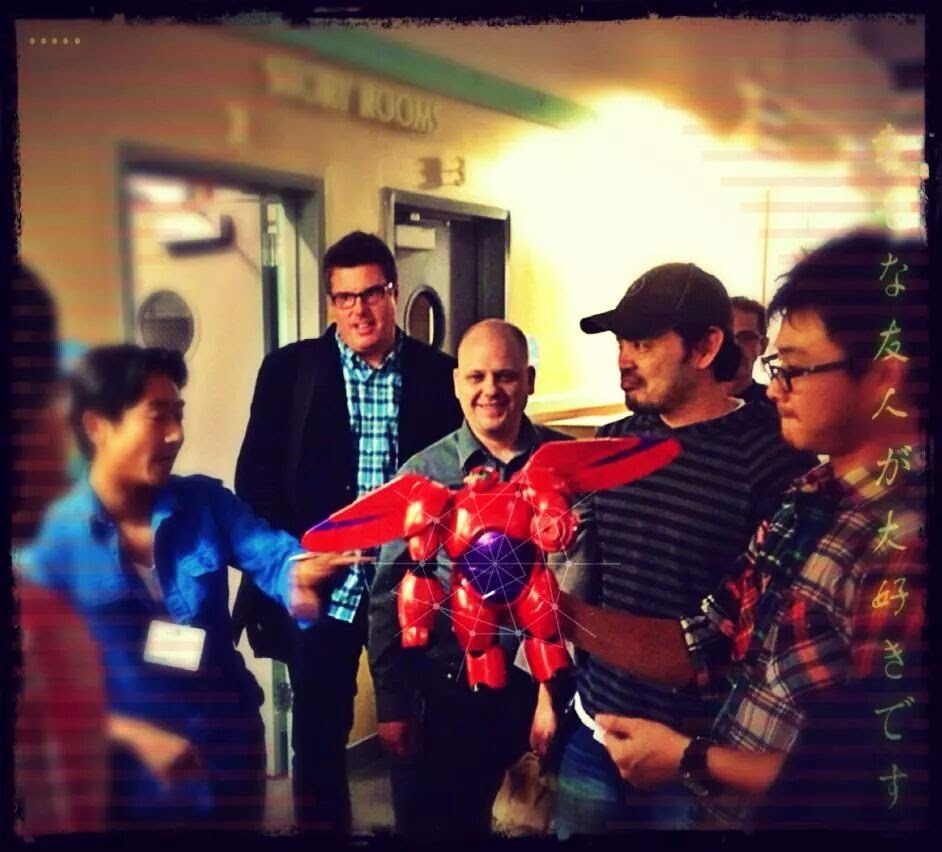 Notice the wonder and glee on Andy's face as he sees a Baymax prototype during the production phase of the movies. Andy is just above Baymax.  Here are some of the pictures of our grateful family from opening weekend. 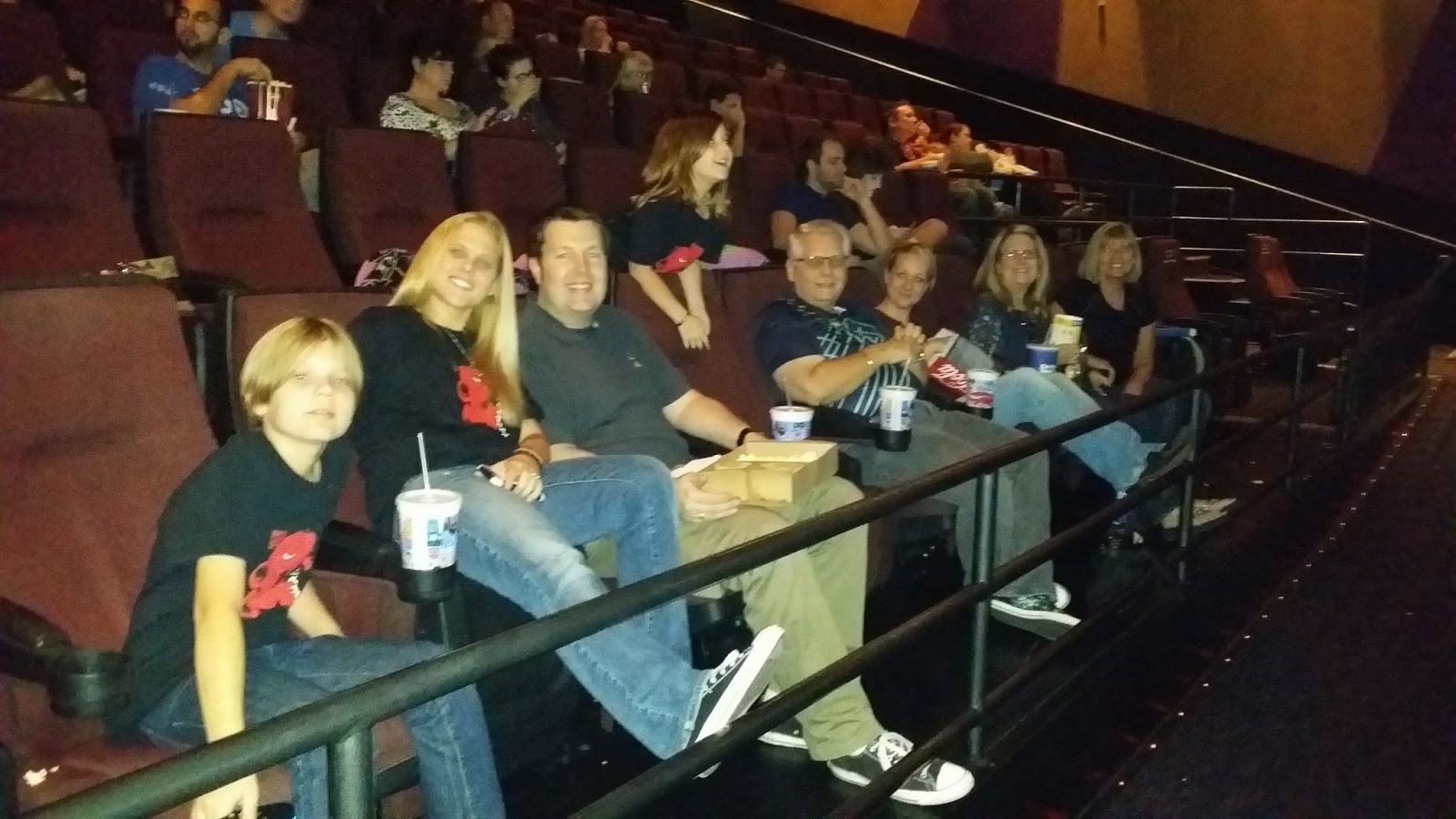 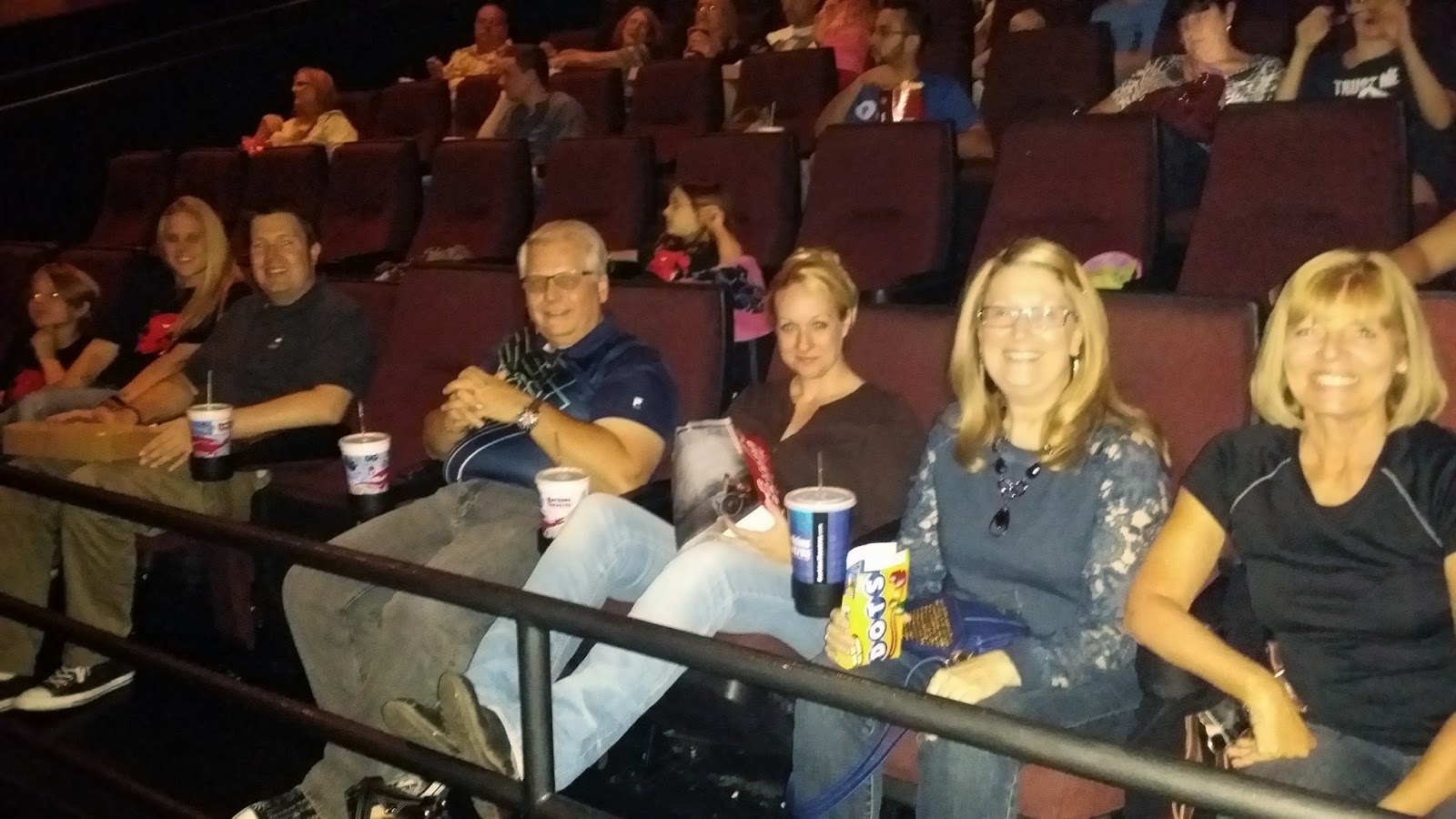 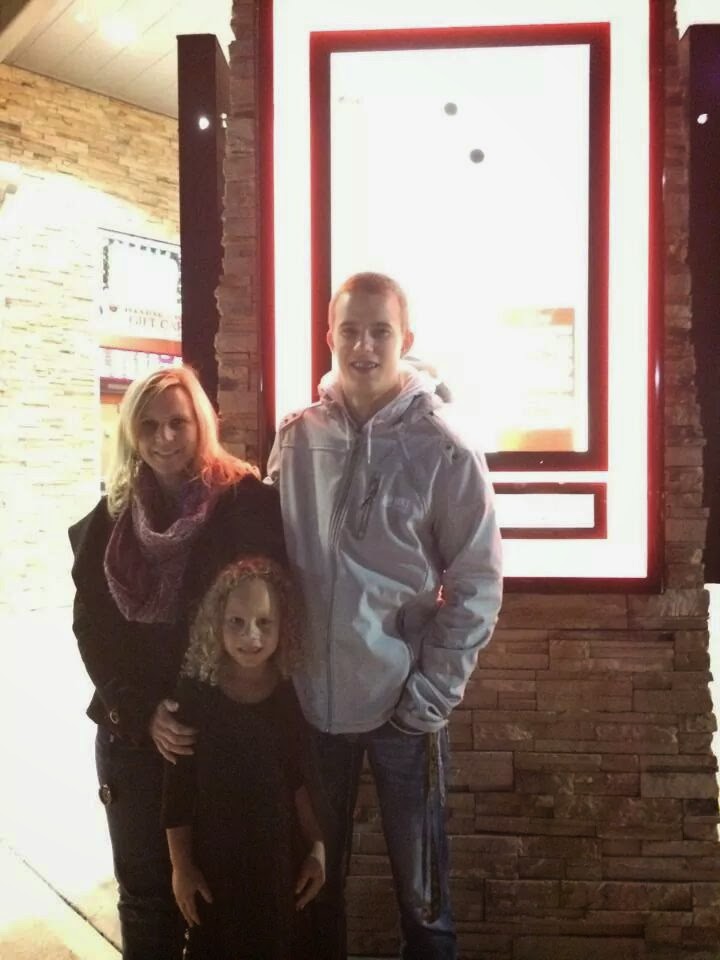 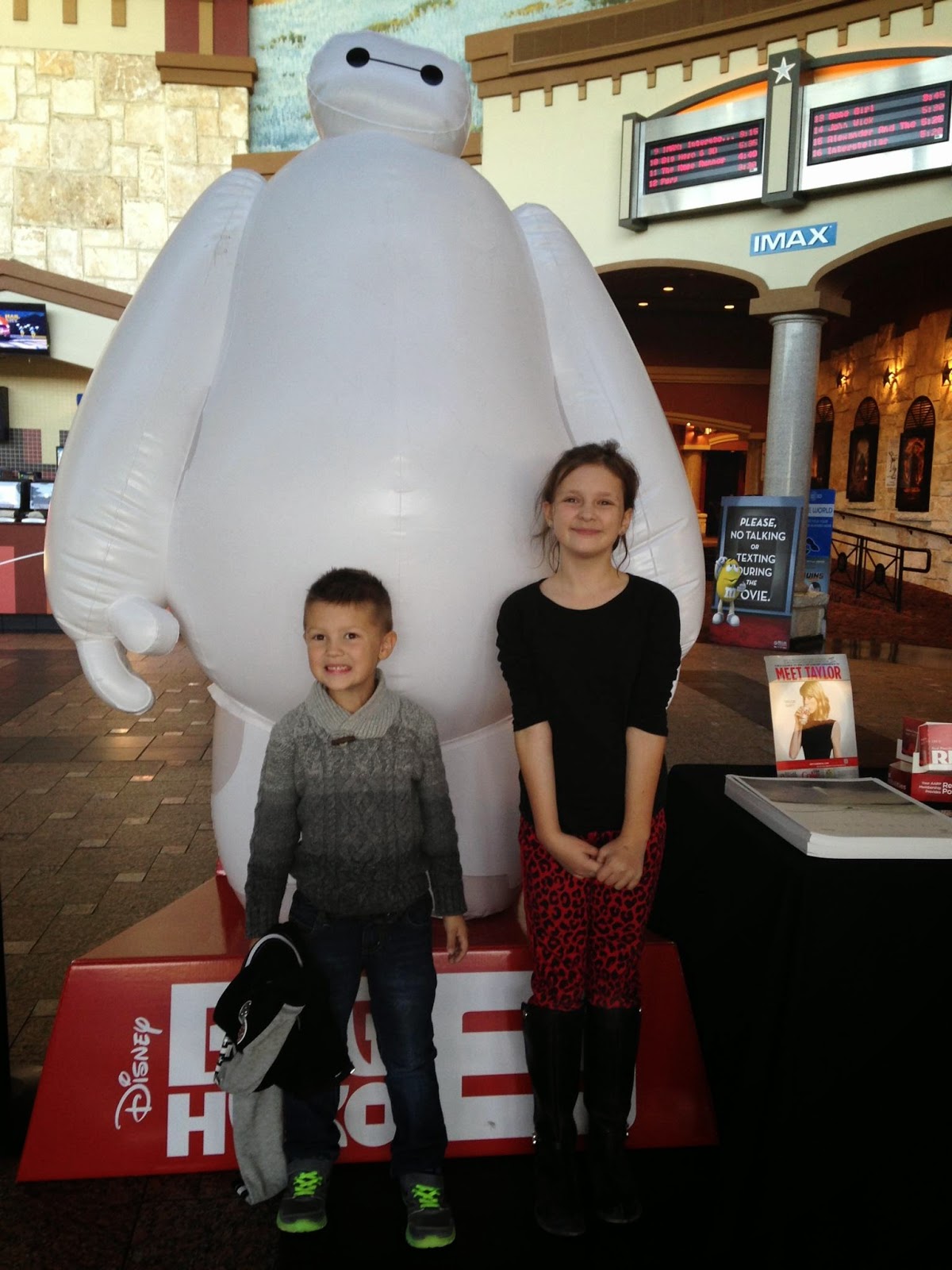 Additional Blog Posts Leading up to the Opening Day: