IBM InterConnect 2016: IBM Wants You to Transform to a Digital Business

There were between 20 and 25K participants at IBM InterConnect this year and IBM was being very pragmatic on how to start your digital transformation. IBM wants you to "OutThink" your competition leveraging their easy to use "Smart Hybrid Cloud" offerings. In fact IBM was basically daring clients and prospects to innovate by experimentation by getting their feet wet on IBMs rich hybrid cloud. The argument was compelling and backed up by customer stories and new announcements by Robert LeBlanc of IBM to bolster their hybrid cloud. 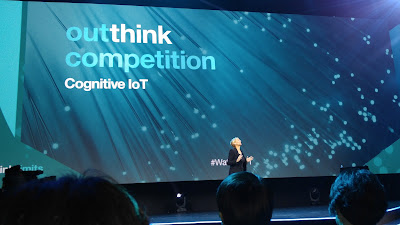 The highlights of the improvements include a partnership with VMware, the acquisition of video players and the movement of IBMs many moving parts to the cloud. IBM announced the offering of an Apple collaboration of a new language called SWIFT. Finally a step up from C, C# and Java to a more business productive language short of rules and BPM, of course. Between a better language, Blue Mix and IBM BPM customers have a choice of linking micro services, APIs, Cogs and services in the cloud. 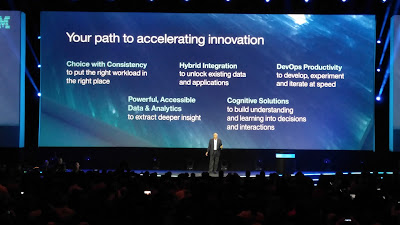 I had the privilege of participating on an esteemed panel to talk about the future of process in the digital world where we talked about the role of process in incremental transformations that could be self funded by savings generated by process improvements on current processes. Process will take an "Outside In" approach in the new Digital era, but until that is complete BPM delivers value and becomes a funding source. 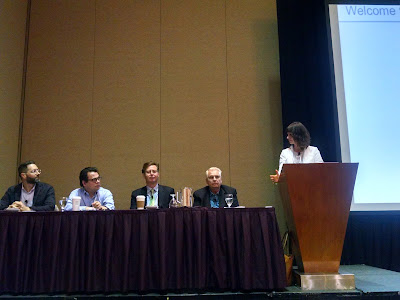 One of the more exciting sessions was on the application of cognitive operations in a world of super big data generated by the IoT. Cognitive brings out the light in dark data to make it usable for preferred outcomes that compete strongly. Honda was highlighted as one case study to show how they became competitive in formula one racing in a short time leveraging cognitive IoT. 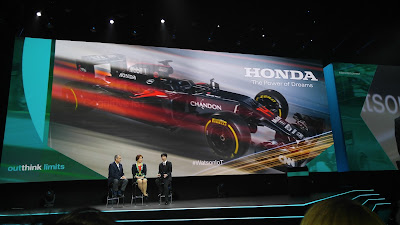 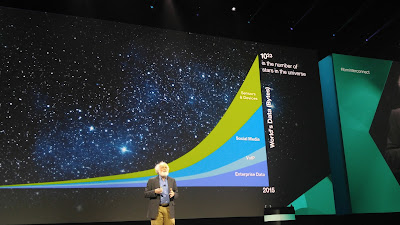 Interconnect 2016 was a challenge for organizations to start their transformation journeys and IBM stand ready to help with easy to use and initially lost cost approaches. The cost in the long term is not clear at this point in time.
Posted by Jim Sinur at 7:09 AM