Andy Sinur, It's Been a Long Year Without You, My Friend

First it was my acting hero, Paul Walker that left us on November 30th, 2013 at only 40 years young. Then it was my life hero and son Andy 238 days later at age 39. On July 9th, 2014 it seemed pretty dark, but then all of Andy's siblings, friends and co-workers celebrated his short, but influential life. While I miss him terribly, he created a positive ripple effect on all those he met. You can't ask for more. I envision him looking down and smiling at us all. :) 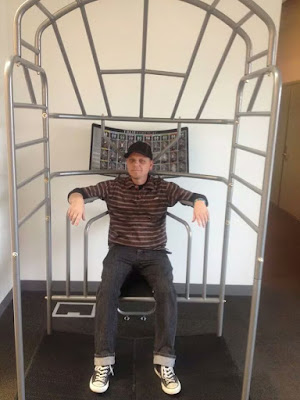 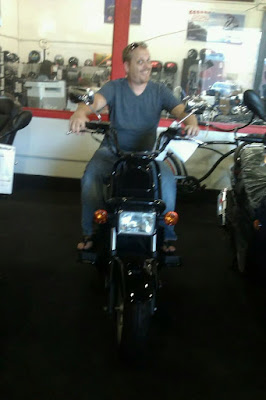 He lived like he knew he wasn't going to be here long as everyone was his friend plus he was a blast to be around. He made life fun for all those around and I believe he landed at Disney to perpetuate his fun thread. It was amazing to see he had participated in another two Oscar winning efforts with his great Disney team, besides Frozen, in Big Hero 6 and the short called Feast. 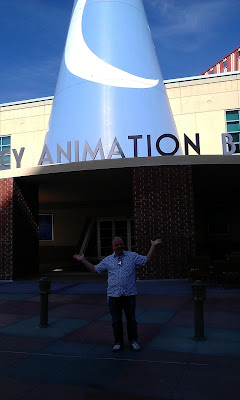 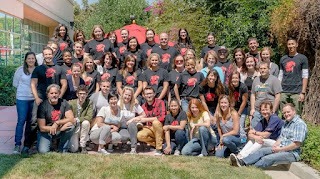 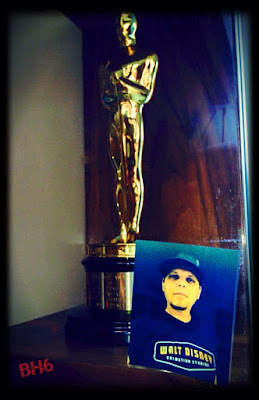 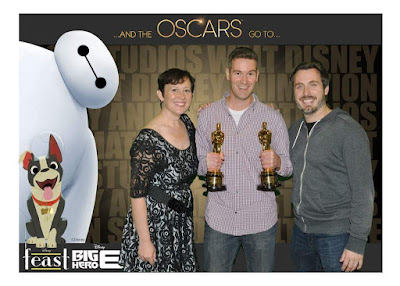 I think he also had a premonition that he wasn't long for this world. Several months before his departure from spaceship earth, he did a self portrait that seemed to show his spirit leaving him. When I saw it, I panicked and quickly arranged a weekend where we could go to the Getty Art Museum and spend some more quality time. While he calmed my concern, he wore a shirt that made me think that he knew that something was up after reading the caption on it. 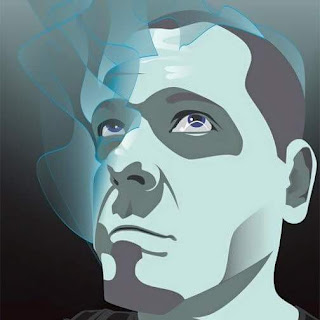 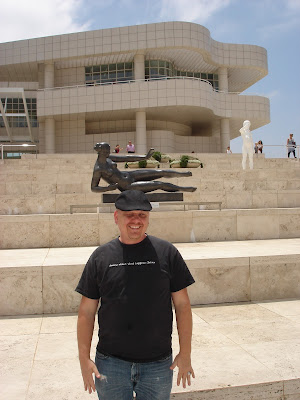 It was just like Andy to apologize for leaving us. We all miss him dearly and we will all tell him when we see him again, It was my honor and pleasure to call him friend and son. Andy, your children are still the great kids and honor students. Celebrating with donuts below !! 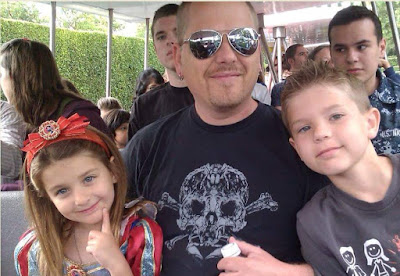 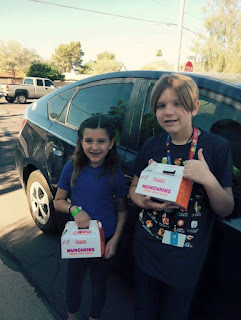 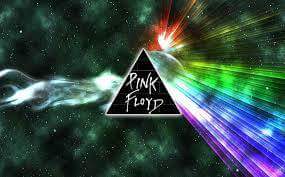 If you wish to read more about Andy, see the following posts: