This was my first time attending the PEX Process Excellence Conference and I came away with a favorable impression and a significant amount of information about what mature process organizations are doing. There were over 500 delegates and 50 plus sponsors (around 600 warm bodies on site), most of which were BPM savvy. The highlight, as always with PEX, was the process excellence awards which was dominated by SingTel (four separate awards). 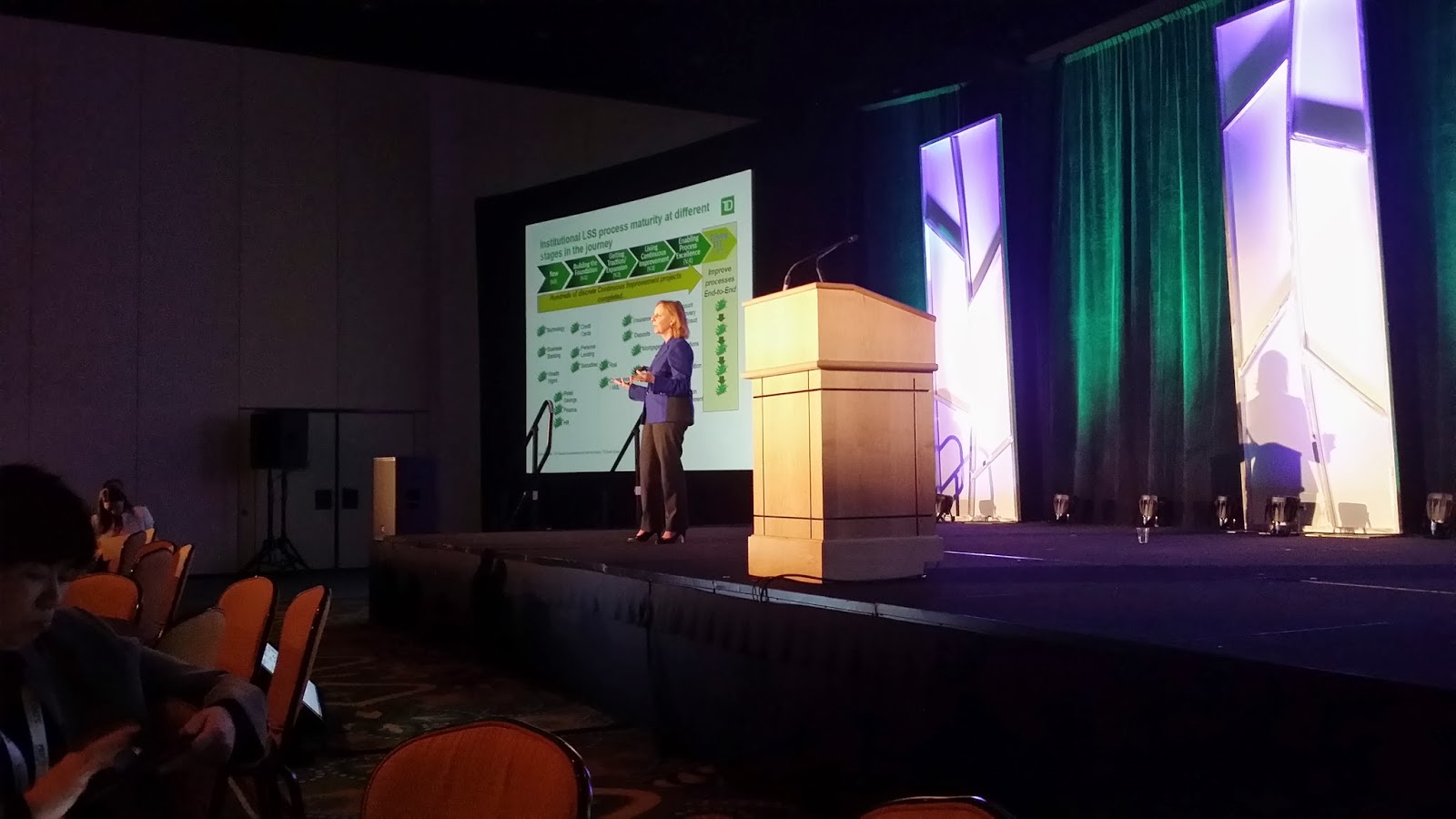 There were a number of great presentations, but there were five that I found rich with information. The five were Dupont, Pegasystems, Avnet, Lilly Research Labs and Software AG. Keep in mind that were a raft of great presentations given the day before, but I was just able to catch two days. First off, the maturity of the process programs and the individuals representing them was the strongest I have seen to date. There was a significant emphasis on “Big Process” though PEX uses the term “end to end process”.


Dupont has a very mature process and proven process program that has evolved over the years and through several generation of CX leadership. The results over the last 15 years has resulted in 14B(billion) in savings and is now delivering 1B a year on a revenue stream of 35B. There are only two people in the Business Process Competency Center (high level executive and an assistant), but through influence of business heads they have delivered spectacular results while DuPont buys and sells business units strategically. By combining BPM, Lean and Six Sigma where possible on “Big Processes”, adding incentives for the black belts and the process participants, and grabbing influence leaders, Don and his side kick have delivered process excellence that more than pays for itself.


Pegasystems Highlights: (Summarized from a skit and demo of a real process from Bruce Williams & Setrag Khoshafian)


They showed a demo that leveraged real processes in combination to produce a client delighted process based on the “Internet of Everything”. It showed that there could be real time response to emergency conditions. It started with a trigger from a water leak sensor and notified a service company who notified Setrag in the tropics (vacationing and sipping umbrella drinks) and a plumber to fix the problem. The service provider unlocked the property for the plumber who finished job. Setrag was notified, billed and summed up with a survey. Setrac, was delighted, of course. This demo showed the future of real time processes that serviced customers better than a generation before that was real today.


Avnet is growing very fast through M&As and they have to consolidate and expand processes. They found that "people change" was getting in the way of success, so they adapted ADKAR methods (http://www.change-management.com/tutorial-adkar-overview-mod3.htm)  to plan and execute process projects. This allowed for a focus on people and sponsorship that is giving them a much higher success rate on process projects no matter the scope.


Lilly is using process improvement to cut time and costs out of the drug approval process which is amazingly slow and expensive. It takes over 9 years from the time a drug is invented to the time it reaches approval and the market. The costs have increased by 62% in the last 7 years, so it seems the drug companies are on a burning platform with regulation fueling the fire. Process savings is slowing down the costs and just starting to slow the time delay. With the advent of DNA driven compounds, change is bound to affect this industry in a big way. Meanwhile, process improvement is allowing Lilly to cope.


A panel of experts dealt with the topic of intelligent business operations(IBO) which consists of sensing opportunistic and threatening patterns (sensed by complex events), analyzing alternatives for decisions(process mining & intelligence), deciding and acting out adjustments(business rules and iBPMS) with feedback in the each of the previous steps. The panelists shared case studies and contributing technologies.


PEX has evolved to meld Lean Six Sigma, Big Process and BPM together. Consequently, they are bringing together deep and rich business driven process programs and the emerging intelligent business process technologies. This bold move should put them in a position to stay relevant for years to come. The process excellence awards program cements it all together.