Managing Business Agility Gets You What You Want

While BPM claims that it delivers agility, you always don't get what you expect. Almost all of the BPM focused vendors provide some form of agility, but is it good enough? Is the agility managed in a holistic fashion, or is it in pieces and parts. When the speed of business accelerates, in good times or bad, the kind of agility your BPM vendor affords you can make all the difference in the world when you are challenged by a business event and need to respond to it rapidly. Don't be like this girl who ordered a seafood platter and ended up with something else. 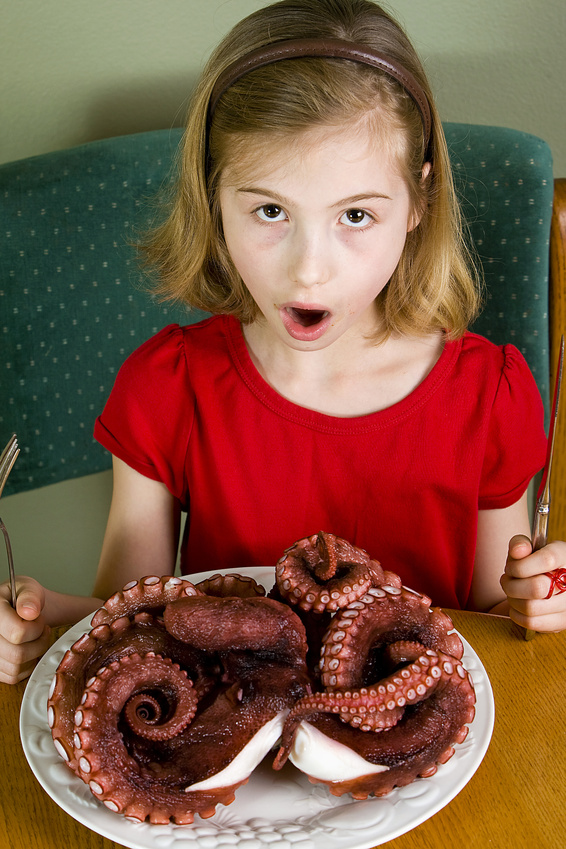 There are three levels of process agility that I have seen in the past and it is clear to me what I would want in my crucial processes. The three are as follows:
Simple Process Logic Agility:
This is where rules and parameters in processes are made explicit for rapid change. These generally revolve around navigation, simple logic, work allocation, dashboard displays, tolerances, work list environments and other local context agility levers. In this case there may not even be a rule classification and these explicit agility directors are designed in context with no common rule behavior. This is an entry level approach to agility and certainly helpful when tweaking local changes to specific parts of a process. Most BPMS vendors have this level of agility.
Complex Process Logic Agility:
This is where explicit rules are everywhere in a process and include advanced behaviors. This would include agility levers that are wider in scope and effect and would subsume simple logic agility as well. Examples would be explicit goals, case definitions, poly-analytic combinations, personas, work environments, simulation features, optimization, social behaviors, BI, complex events, in context mobile behavior and other larger context and compound agility levers. This would likely occur in smarter and wide ranging processes, but they are not tied together in a managed manner. Most, but not all, iBPMS vendors have this level of agility
Linked Managed Agility:
The problem with most agility afforded in processes is that the agility is aimed at separate points and there is no linkage of this point agility. Well managed agility allows changes to cascade to and through many of the agility levers in process and the resources they control. While it is unlikely that all the points for a change will be linked, look for a BPM vendor that allows linkage through rule and parameter management. This will contribute to a faster time to market response, at a minimum, and preplanned changes that reflect planned business scenarios, at a maximum. There are few BPM vendors who have looked beyond multiple and localized agility levers. It is rare, but necessary in change prone businesses.
Net; Net:
Process agility is always a good thing, but if you can’t easily manage the agility levers in logical groupings, the amount of time to find and change processes will increasingly become problematic, counterintuitive and far too time-consuming over time.
Posted by Jim Sinur at 9:07 AM